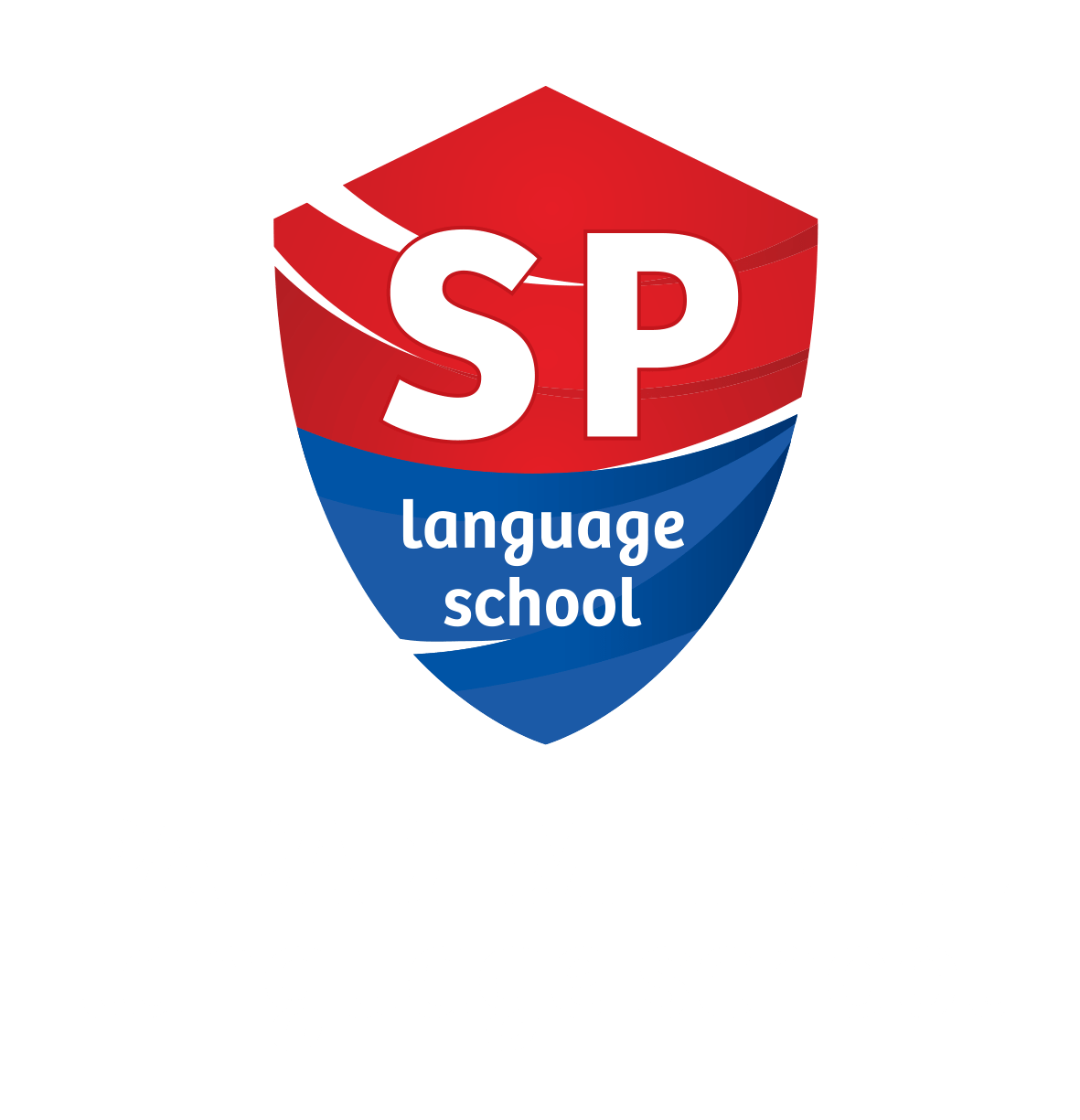 Shakespeare was familiar with seven foreign languages and often quoted them directly in his plays. His vocabulary was the largest of any writer, at over twenty-four thousand words. According to James Davie Butler, “the total vocabulary of Milton’s poetical remains is more nearly seventeen than eighteen thousand (17,377); and that of Homer, including the hymns as well as both Iliad and Odyssey, is scarcely nine thousand. Five thousand eight hundred and sixty words exhaust the vocabulary of Dante’s Divina Comedia.” (The Once Used Words in Shakespeare) 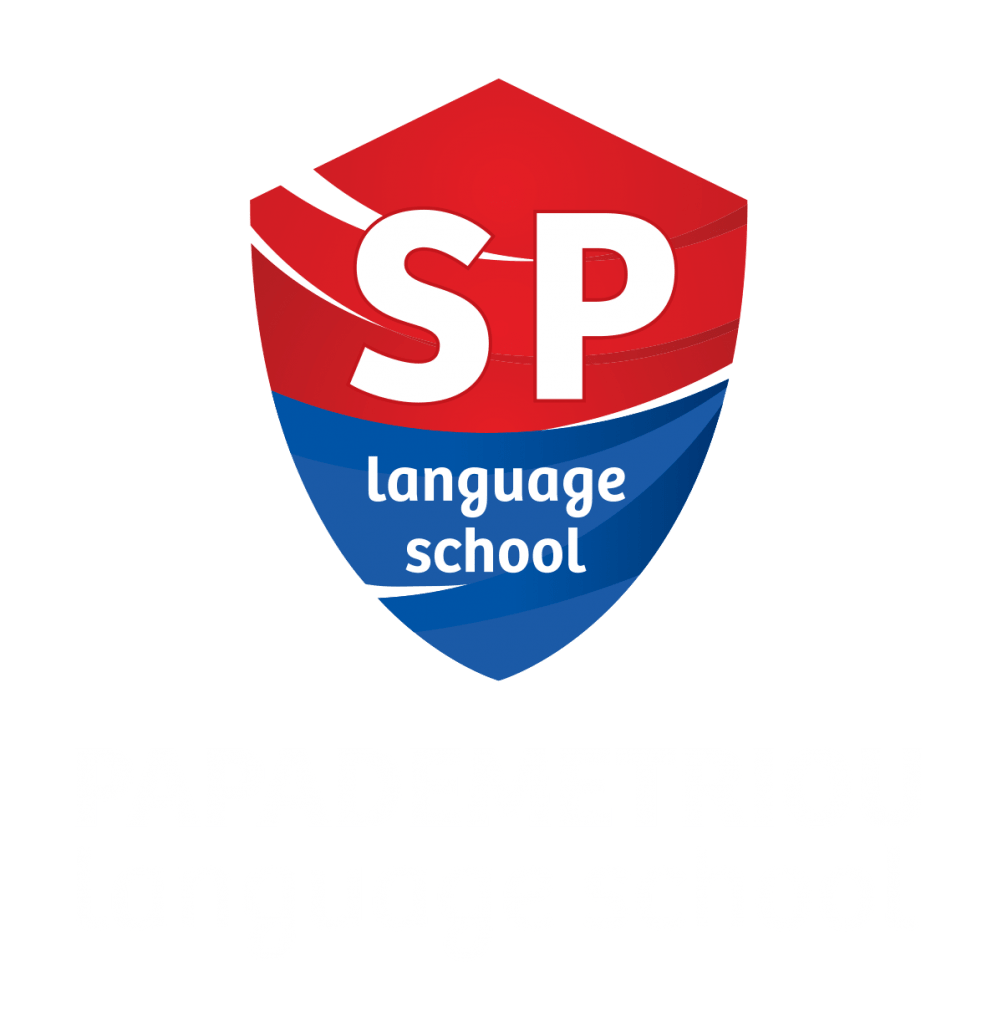